Click on a picture to ENLARGE​ & see Manual Slide Show

This music by The Gentlemen was recorded live at various venues in the late sixties and early seventies on consumer reel to reel tape decks at slow lower quality speeds with microphones placed in front of the PA speakers and no one monitoring the recorder or PA system for balance or volume levels.  Please excuse the lower quality but these are the only live recordings available to Merlin Productions for these groups.

​GODADDY MUSIC PLAYERS MAY NOT WORK WITH WINDOWS 7​

The  original 1960's group named Little Joe and the Gentlemen consisted of Joe Phaff, lead singer later replaced by Bobby Albin on piano and vocals when Joe was drafted,  Bob King on Drums,  Gary Boyd on bass, Jamie Kendrick on guitar and Dickey Rhiney  on guitar.  They recorded a single record with Stagger Lee on side two and an original song by Joe and Jamie titled This Land on side one.

​​​The group reformed in the summer of 1967 with Bobby Albin as lead singer, Jamie Kendrick (organizer & leader) on guitar, Steve Hunter on organ, Bobby King on drums, Gary Boyd on bass, James Miller on saxophone and David Hughes on trumpet & guitar. Later James (Smiley) Williams replaced Bobby King on the Drums, Jamie Kendrick left the group and Jimmy Fuller replaced Bobby Albin on lead vocals when he left. Tommy Abshire was then added  in late 1970 on trumpet and Keith McElvain was added on the trombone forming The Gentlemen pictured above with yellow  shirts and brown vests. 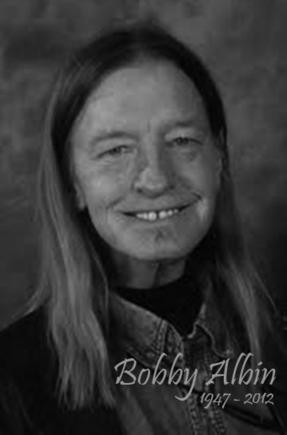 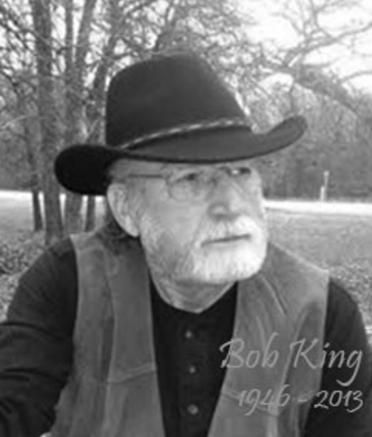