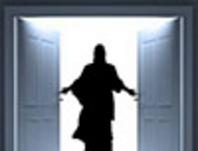 Brazil’s deforestation is exploding—and 2020 will be worse  www.sciencemag.org/news/2019/11/
By Herton Escobar       Nov. 22, 2019 , 4:40 PM
Development, most of it illegal, destroyed more than 9700 square kilometers of Brazilian Amazon rainforest in the year ending in July, according to a government estimate released on Monday—an increase of 30% from the previous year and the highest rate of deforestation since 2007–08. 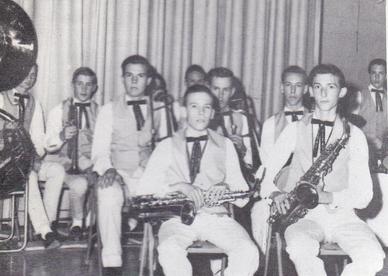 I was fortunate to have been in a school district that had outstanding bands led by music directors John R. Bain, Brewer Jr. High and Harold Collyer, Brewer High.  Together they developed the White Settlement Tx schools' music programs into a national awards winning high school band in the 1960's and that tradition is still carried on today.  The Texas Twisters group (above center) was the first combo formed by David Hughes along with several other members of the Brewer Jr. High School Band at White Settlement, Tx in 1964.  It was a total group effort that was enjoyed by all the members for good and fun times.  They performed mostly 50's popular music at local school and community functions but were not part of any official school program.  Uniforms were custom turquoise vests (made by member Dwain Barker's mother), western tie with Texas on it, white shirt and pants.     (see photo above) 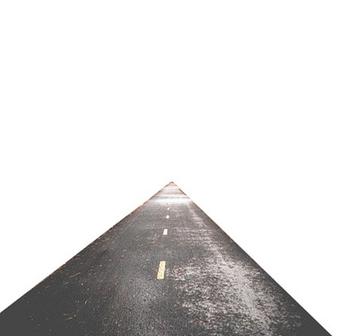 Beggar For Your Love is a classic light rock song written by Wyndi S. Harp.  So Much Depends is a thoughtful, tender love song ballad also written by Wyndi.  Recorded & performed by David Hughes at Avalon Sound Studio.

In 1994 I worked as a single music act  with Logan Swords' Sound Enterprise Booking Agency providing the venues in the Tarrant County, Texas area.  This is a promo photo with a DJ setup I used to obtain bookings to help fill in the gaps between music performances and studio jobs.  Sound system and music was provided for weddings, receptions, private & company parties, etc.         drh​

"If you want to see the world’s climate changing, fly over a tropical country. Thirty years ago, a wide belt of rainforest circled the earth, covering much of Latin America, south-east Asia and Africa. Today, it is being rapidly replaced by great swathes of palm oil trees and rubber plantations, land cleared for cattle grazing, soya farming, expanding cities, dams and logging."    The Guardian  Feb. 2018

"We are destroying rainforests so quickly they may be gone in 100 years."  John Vidal  the Guardian's environment editor 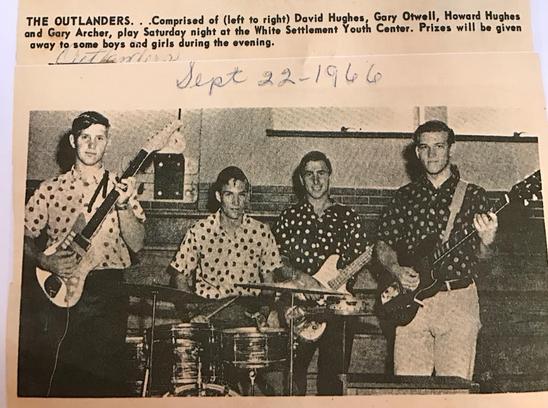 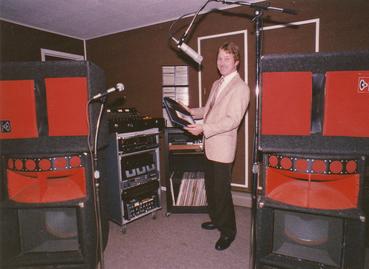 THE OUTLANDERS  from  WHITE SETTLEMENT, TEXAS​​  was formed in 1966 during the members' high school years.  The group, shown in the picture above consisted of (Left to Right) David Hughes, Gary Otwell, Howard Hughes and Gary Archa.  In 1967 Howard left the group and Larry Tidwell was added on Bass Guitar.  They performed at local dances, parties and Battle of the Bands,   Their music consisted of songs by the  Rolling Stones, Tommy James, The Beatles, Sam the Sham, The Troggs,  Johnny Rivers, Chuck Berry, The Beach Boys, The Turtles, Paul Revere and The Raiders, The Monkees, The Animals, The Ventures, The Safaris, etc., etc.      drh

Travel the road to Eternity with me.  Enter through the Door above.   Knock (click) and the door will open.

The Forests and the Rain Forests are being devastated by Man and by Fire.   (Thought you should know)   Hear the song THE UNBORN TREES in the player above and join the movement to